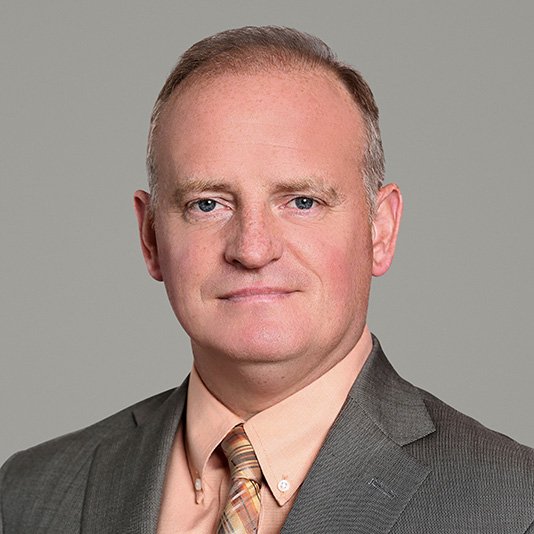 As a NED it is exciting to work with such a talented bunch of executives , who are at the cutting edge of new technology breakthroughs.  In my role as IC chair I get huge fulfilment and challenge from delving deeper in to so many varied investment choices, delivering an important social and environmental benefit as well as a commercial gain.

As the Chief Executive Officer of Ornua he helped to energise a traditional dairy co-operative to become a 'best in class' international performer. Under his leadership, he helped turnover growth of 100% with a compound annual growth rate in excess of 15%. This was achieved through the effective direction and development of a highly motivated executive team and the creation of an ambitious corporate strategy.

Kevin’s early career was with the Kerry Group. Joining in 1987 from the University of Limerick, graduating with an Honours Distinction in Business Studies, he progressed rapidly through commercial roles in the UK, Europe, Canada, USA and Mexico. In 2002, based in Chicago, he became Global President and CEO of Mastertaste, a high technology/high value flavour business. Under Kevin’s leadership Mastertaste grew, organically and through a series of strategic acquisitions, from turnover of $70m to $350m and delivered the highest profit margins within the Kerry Group.