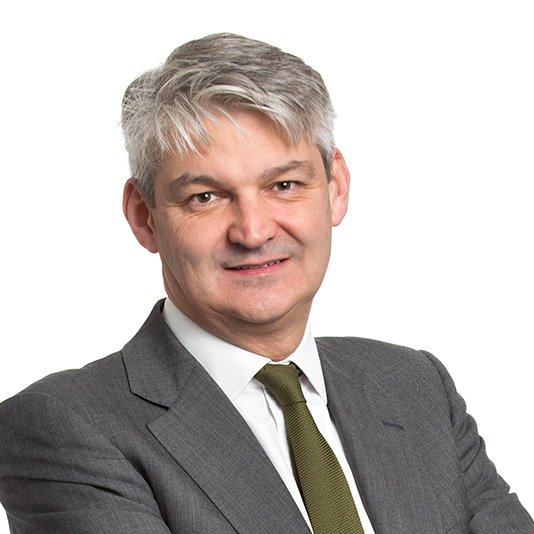 Stephen Lovegrove KCB, Non-Executive Director, was appointed to the Grosvenor Property UK Board in February 2016.

He spent nine years with Deutsche Bank, and nine with the Shareholder Executive, becoming Chief Executive in 2007.

He was the Government’s representative on the Board of the London Organising Committee of the Olympic Games and Paralympic Games, and was a trustee of the Charities Aid Foundation. In March 2021, he became the UK Government’s National Security Adviser – holding Permanent Secretary positions at the Ministry of Defence and Department of Energy and Climate Change before that.