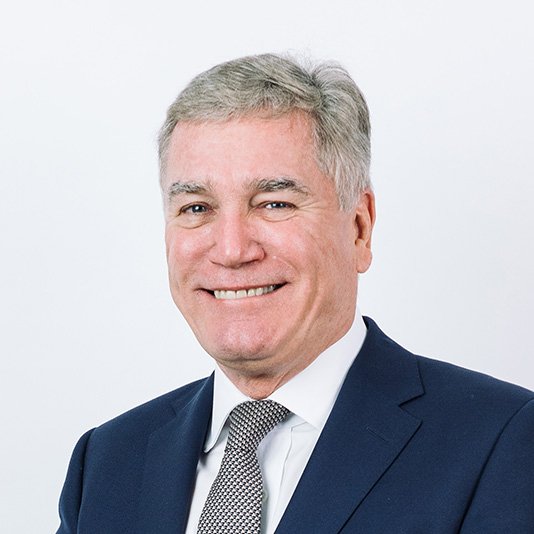 Christopher is an Independent Adviser to the Grosvenor Investment Committee. Prior to this, he was appointed as a Non-Executive Director to Grosvenor's Group Board in November 2014. He was Chairman of the Swire Group in Hong Kong from 2006 until his retirement in March 2014. Throughout a varied career he worked with the Swire Group in Hong Kong, China, Australia and Papua New Guinea where he was awarded a CBE in 2000.