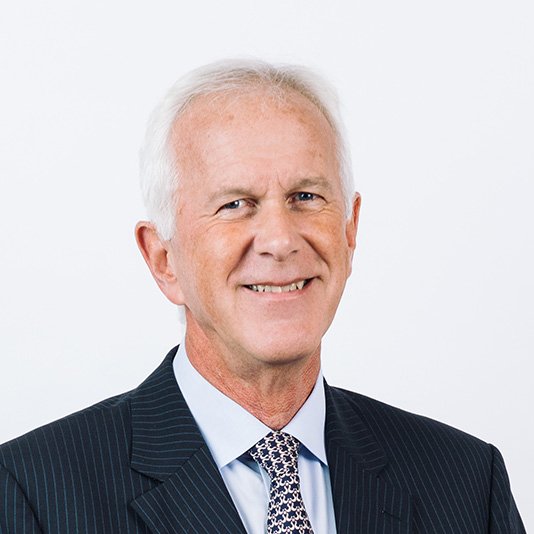 Sir Philip Dilley is an Independent Adviser to the Grosvenor Investment Committee. Prior to this, he was appointed as a Non-Executive Director to Grosvenor's Group Board in November 2014.

He is currently the non-executive Chairman of global architects, Woods Bagot, and Chairman of Court and Council of Imperial College, his alma mater.

Previously Philip held the position of Global Chairman of Arup Group and Chairman of the business group London First. He has been a regular attendee at the World Economic Forum where he founded the Infrastructure and Urban Development Community.

He is an Honorary Fellow of RIBA (Royal Institute of British Architects), and was knighted in 2014 for Services to Engineering.