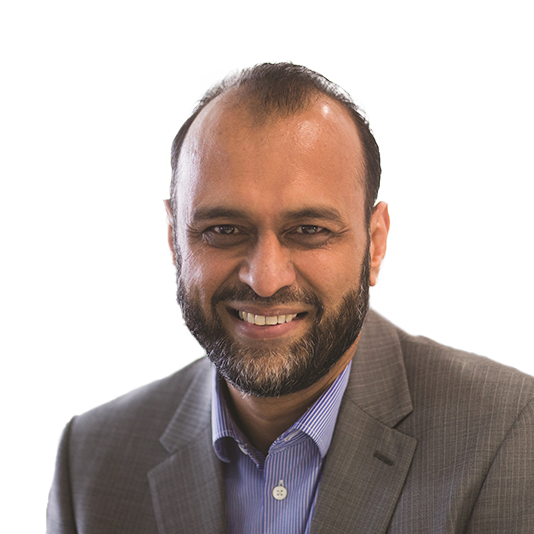 Javed Khan is a leading figure in the UK public and voluntary sectors, having developed a track record of successfully leading change through key high-profile leadership roles. In addition to his role as Non-Executive Director at Grosvenor Hart Homes, he is currently Chair for the Integrated Care Board for Buckinghamshire, Oxfordshire, and Berkshire West (BOB).  Alongside this he sits on several Boards as a Non-Executive Director and in 2022 published an Independent Review into tobacco control for the government. He is also Fellow of the University of Birmingham Leadership Institute.

In his Executive career, Javed was Chief Executive of Barnardo’s - the UK’s largest national children’s charity, and before that Victim Support. He has worked in the Civil Service, in local government (Director of Education), and spent 15 years in frontline education in schools and colleges.

Javed’s career achievements have been recognised in the award of an OBE for services to young people and education and Honorary Doctorates from the University of Salford and Birmingham City University.