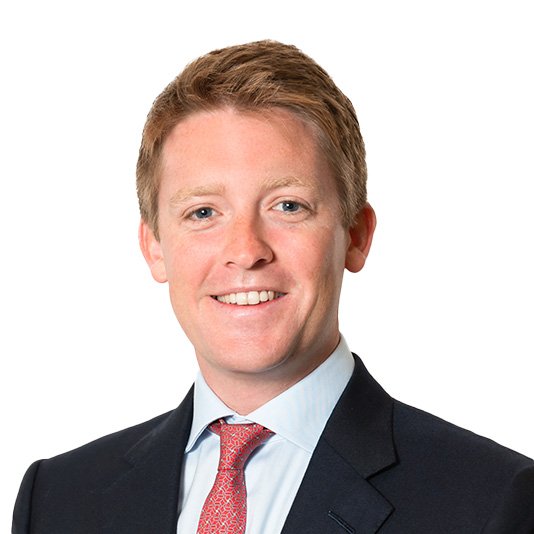 Chair of the Trustees

Hugh, Duke of Westminster is a Trustee of Grosvenor and Chair of the Westminster Foundation which represents the Duke’s charitable activity and that of the Grosvenor businesses.

He succeeded the Dukedom on the death his father in August 2016. He takes seriously his family and the Estate’s social responsibilities to contribute in real and direct action to a better society, just as previous generations of his family have done before him.  He does this by helping set the cultural framework of Grosvenor whose purpose is to deliver lasting commercial, social and environmental benefit, and through his philanthropic activities or patronage of charities and local community organisations.

Born in 1991, his outlook provides an empathy and understanding of the issues that affect the next generation. He is specifically interested in business initiatives linked to sustainability and the long-term stewardship of land and the environment. His charitable activity is focussed on providing young people with access to opportunities in life.

Additionally, he has helped lead a major fundraising campaign for the Defence and National Rehabilitation Centre, which was initiated by his father and supports the rehabilitation of seriously wounded or injured members of the Armed Forces. The Duke and his family have personally gifted £105m towards the programme. The Defence clinical rehabilitation facility (the ‘D’ in the DNRC), located on the Stanford Hall Rehabilitation Estate near Loughborough, is operational and the Duke remains closely involved in the programme to create a National rehabilitation centre for civilians on the same site (the ‘N’ in the DNRC), sharing expertise and facilities with the nearby Defence establishment.

The Duke studied at Newcastle University and before becoming a Trustee of Grosvenor, he worked at Bio-Bean in London, the world’s largest recycler of coffee grounds into efficient and sustainable products.

The facts about our ownership

Grosvenor’s ownership model and how we live up to the moral duty to pay our fair share of tax and abide by the rule of law that determines it.

Find out about the impact of Grosvenor's international activities in our latest annual review.