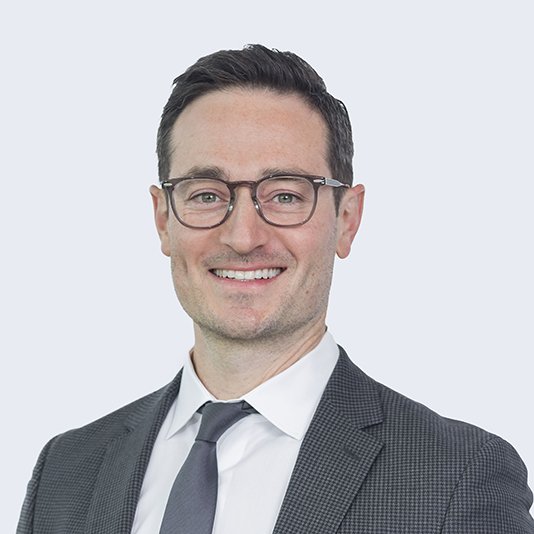 I am responsible for leading Grosvenor’s Vancouver development business, overseeing the development, construction, and marketing functions across the Metro Vancouver region.

Marc is responsible for leading Grosvenor’s Vancouver Development team, overseeing the development, construction, and marketing functions from site identification to project completion. Since joining Grosvenor in 2013, Marc has had a leadership role in projects such as Grosvenor Ambleside, Connaught, The Pacific, and Polaris and is now involved in overseeing major projects in Burnaby and the City of Vancouver.

Prior to joining Grosvenor, Marc gained strong experience with two other major developers, through his work on high profile and award-winning developments in the Greater Vancouver region.

Externally, Marc is an active member of various industry associations including the Urban Development Institute (UDI), the National Association of Industrial and Office Properties (NAIOP) and the Urban Land Institute (ULI). Within these associations, Marc has held a past U40 board position, participated in speaking panels, and represents Grosvenor on a number of industry liaison committees.

Marc was educated at McGill University and the University of British Columbia where he obtained a Bachelor of Commerce with a Major in Real Estate, graduating with Honours in 2006. Marc also completed a leadership development program at IMD in Lausanne, Switzerland in 2017.