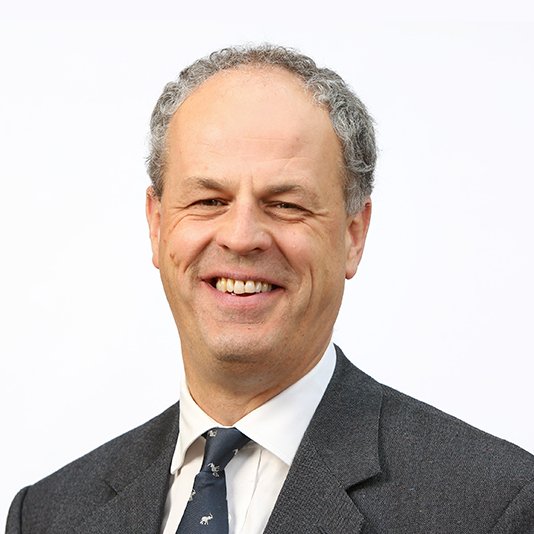 Michael McLintock has been a Trustee of Grosvenor since 2008. He was appointed to the Group Board in 2012 and became Chairman in 2018. He is also Chairman of the Group Remuneration Committee.

He was Chief Executive of M&G for 19 years, retiring in 2016, and was a Director of Prudential between 2000 and 2016 having overseen the sale of M&G to Prudential in 1999. Michael was a Non-Executive Director of Close Brothers Group from 2001-08 and a member of the MCC Finance Committee from 2005-18. He became a Non-Executive Director of Associated British Foods plc in November 2017 and was made Chairman in April 2018. He is also a member of the Takeover Appeal Board and the Spencer Stuart Advisory Board.