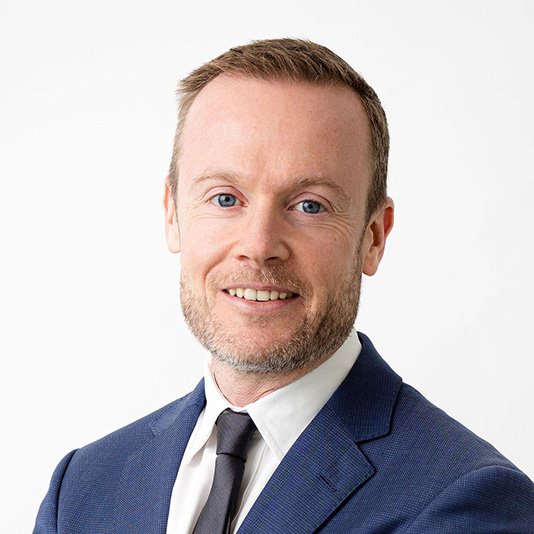 I am responsible for the strategic direction of Grosvenor's development programme in Vancouver and its expansion into Seattle.

Michael is responsible for the strategic direction of Grosvenor’s Vancouver development programme and its expansion into the Seattle market.

Michael joined Grosvenor’s Vancouver office in 2002 after completing an internship the year before. He held a succession of development roles in Grosvenor’s Washington, D.C. and Calgary offices before returning to Vancouver in 2014. Here he expanded the development team and oversaw projects including the delivery of Grosvenor Ambleside, Connaught and The Pacific. He also held the role of General Manager of the Vancouver office from 2014 - 2022.

He is a member of the Urban Land Institute (ULI) and is a ULI and ‘Business in Vancouver’ 40 Under 40 recipient. He has also been involved with a handful of community organizations in Vancouver providing advice as to their real estate needs and participating in the selection of recipients for the Coast Mental Health - Courage to Come Back Awards.

Michael received a Bachelor of Commerce in Real Estate from the University of British Columbia in 2002 and has attended a number of leadership development programs at IMD in Lausanne Switzerland.